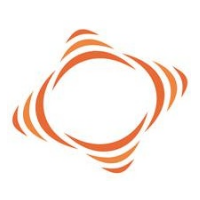 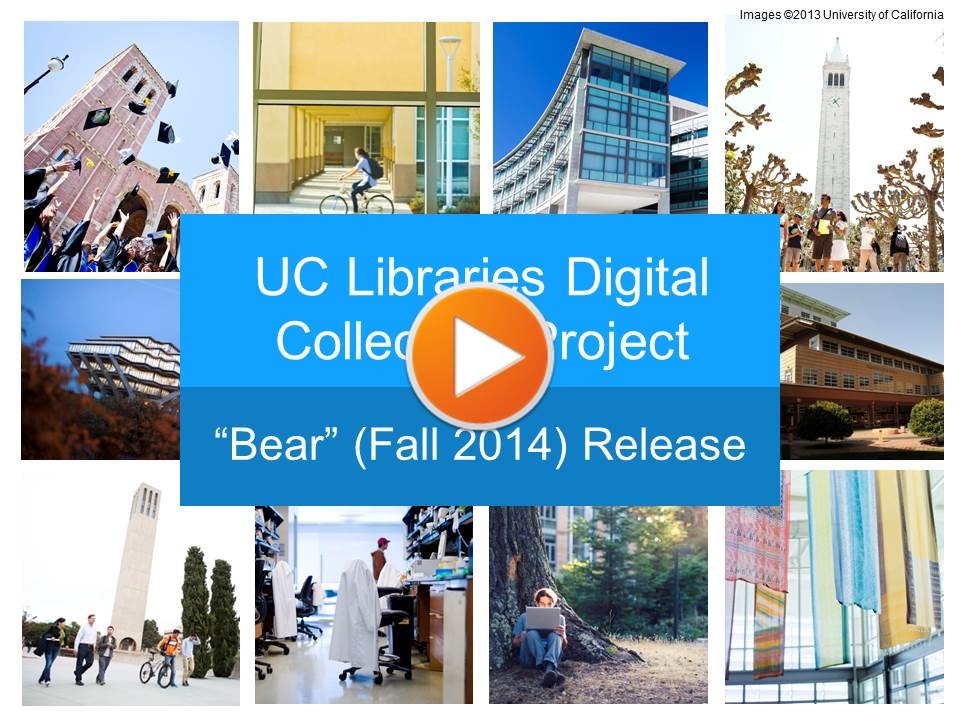 Since releasing the shared Nuxeo DAMS in July of this year, we've continued to improve the interface and functionality of the system. In some cases, we were already aware of and planing the upgrades, but in others, we were alerted to issues by campus partners. We responded by making the following improvements to the DAMS:

2. Training and consultation with DAMS users

During this release cycle, we provided training and consultation to librarians. We traveled to six campuses, where we presented the project to all interested stakeholders, and then held a more in-depth "deep dive" for staff who will be using the DAMS. These sessions were designed to familiarize staff with the system and to kick-start the process of identifying additional issues and feature requests. We challenged each campus to start building at least one collection (objects and metadata) in the system, so we can continue to refine and improve it. This will be our focus in future releases.

As of this release, we have preliminary but operational harvest feeds going for two platforms–the Nuxeo DAMS and UCLA's Islandora platform–and have started working with UC San Diego to obtain data from their repository. The harvest is not only grabbing metadata, but also images (for image objects). This will allow visitors to the new Calisphere site to see representations of both hosted and harvested content in the same interface; for example, they can browse thumbnails for all the content retrieved in a given search, without regard to where the object is actually hosted. (Users will ultimately be referred to the local hosting platform to interact with and obtain information about a harvested object.)

4. A prototype of the public interface

A major focus of the Bear release was to turn our ideas about the UCLDC technical stack into reality. We developed an initial prototype of the public interface to test our model and start to identify the specific technologies we'll be employing to actually build the new Calisphere site. For example, we identified an "image viewer" we'll use to display image-type objects in the new site. The prototype is also showing data in the index that has been harvested. In short, the prototype is our first step towards fully realizing the vision of aggregating and displaying the UC Libraries Digital Collection.

In August, the UCLDC team began working with a graphic designer to revamp the look and feel of the Calisphere site and apply styles to the new wireframes. We have decided on the major "design direction," which includes logo revisions, colors, and general design decisions that will be integrated throughout the site. A sneak peak of the new homepage and some other design elements are shown in the video, above.

In addition to the more visible features described above, we made progress in several other areas:

We welcome your feedback on this release. Please send any comments and questions to ucldc@ucop.edu.